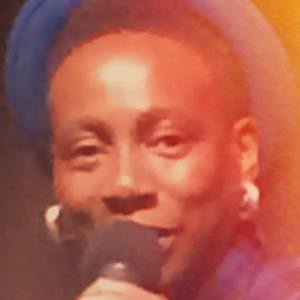 English comedian who played the role of Flo in the ITV series Married Single Other and the roles of Mrs. Omokorede and Tanya on The Lenny Henry Show. She was also featured on the reality television show Last Comic Standing.

Early in her career, she competed in the Hackney Empire New Comedy Act of the Year contest.

She appeared in a 2013 advertisement for Tesco Mobile.

She was born in London to a Nigerian immigrant mother.

She appeared on a 2009 episode of The Tonight Show with Conan O'Brien.

Gina Yashere Is A Member Of