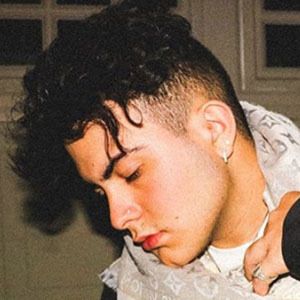 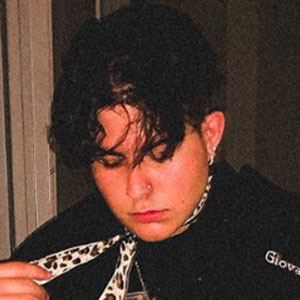 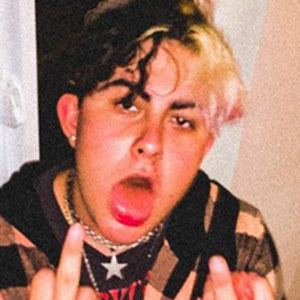 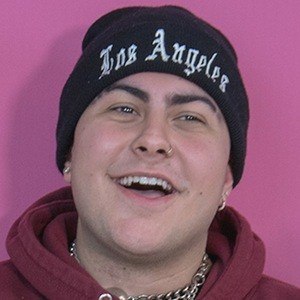 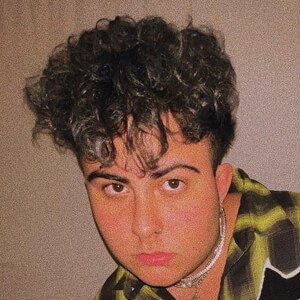 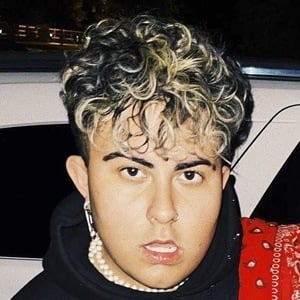 Teenage rapper widely known for his 2019 single "My Dear." He first gained attention for his debut single "Trapinit."

He was a student at West Ranch High School, but dropped out to pursue his music career. He performed at local venues and was part of his school's choir.

He often collaborated with a fellow artist who went by 02. Zotto was featured on his song "CRAZY!"

He is from Valencia, California.

His music collaborator Benjamin Flores Jr. was part of the show Game Shakers. He is also known as DAREALPNUT.

Gio Pilla Is A Member Of