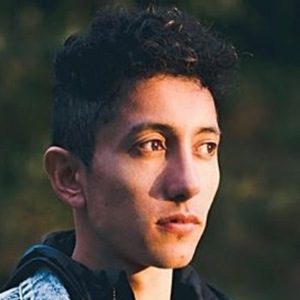 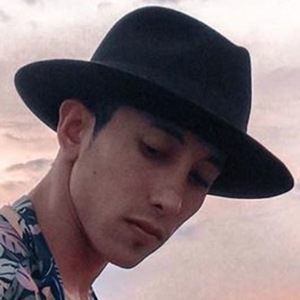 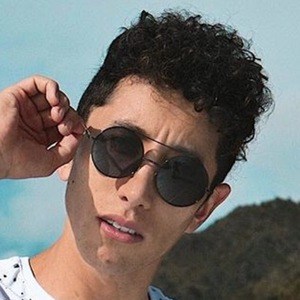 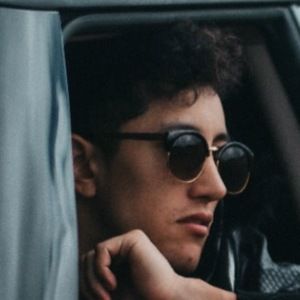 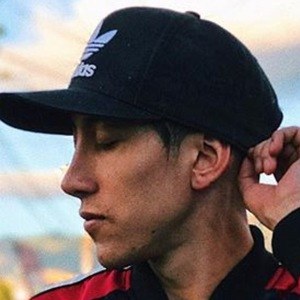 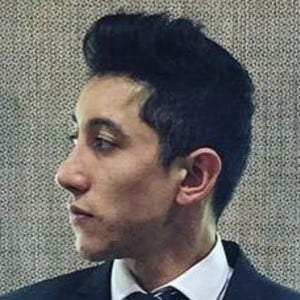 Internet comedian and web star known primarily through his Instagram and YouTube channel. He has gained more than 100,000 followers on the former and 110,000 subscribers on the latter posting humorous videos and photos. He is also incredibly popular on the live streaming website YouNow.

His comedy career began while aiding his friend Mario Ruiz on his own YouTube channel. Not long after, another friend and YouTuber, Sebastian Villalobos, convinced him to launch his own channel in 2014.

He has a younger sister named Angelica.

His YouTube career has brought him close friendships with a number of other popular social influencers like Maria Ayala.

Gio Villalba Is A Member Of