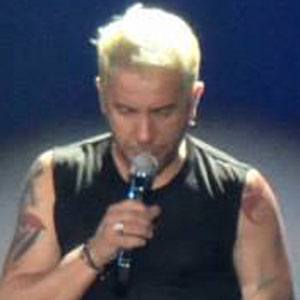 He grew up listening to traditional folk singers like Stratos Dionysiou and Haris Alexiou and realized by the age of fifteen that he wanted to sing professionally.

He has had five albums certified Gold and two certified Platinum, making him one of the best-selling performers in all of Greece.

He was born Nikaia, a small city outside of Athens.

He and performer Nana Mouskouri are two of the best selling acts in Greece.

Giorgos Mazonakis Is A Member Of