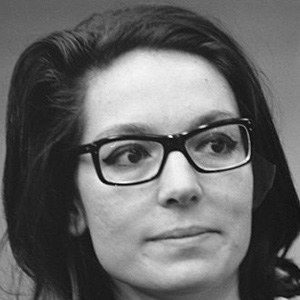 Greek singer who has performed in a wide range of genres, from ethnic music to jazz. She has released songs like "Punishment" and "Wake Up, My Love."

She was chosen to continue her studies when her instructor informed her parents that it was the best thing for her, as well as her own choice. Her family was part of the anti-Nazi resistance in Greece during World War II.

She is a Greek singer who has recorded in French, English, German, Dutch, Italian, and a few more languages.

She married Yorgos Petsilas in 1961; after their divorce in 1975, she remarried Andre Chapelle on January 13, 2003. She has a daughter named Helene and a son named Nicolas.

As a child, she listened to Frank Sinatra on the radio.

Nana Mouskouri Is A Member Of