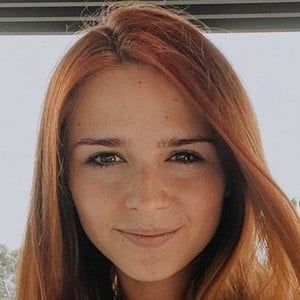 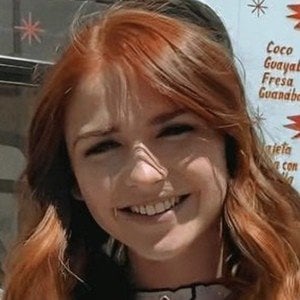 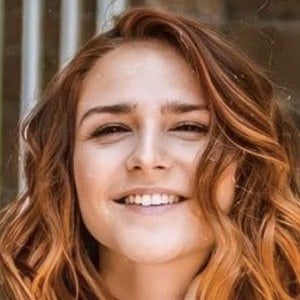 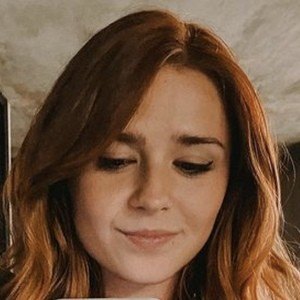 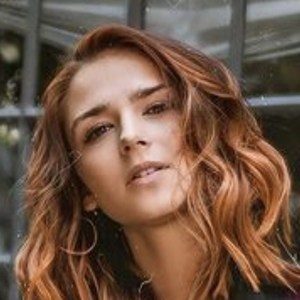 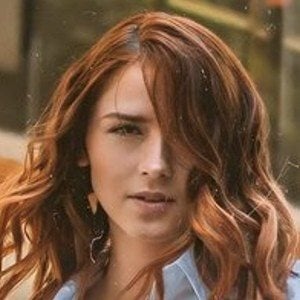 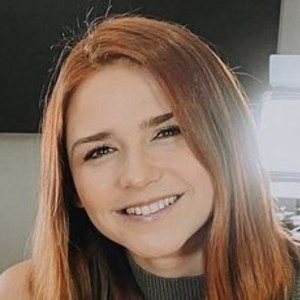 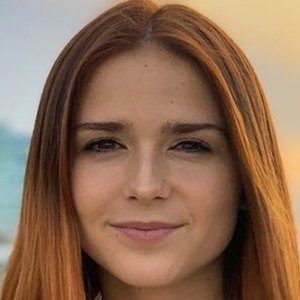 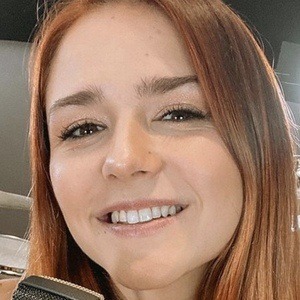 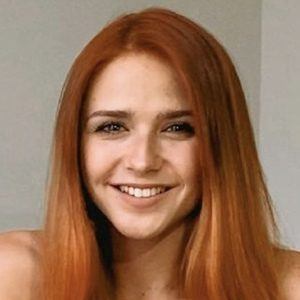 Television actress and performer who rose to fame for her portrayal of Emilia on the Disney Channel Latin America musical series Soy Luna. This exposure led to her amassing more than 1 million followers on her giovanna.reynaud Instagram account.

She made her television debut on Disney XD Latin America's Jungle Nest.

In 2016, she attended the Nickelodeon Kids' Choice Awards ceremony in Mexico. She was cast in the Disney-plus series Papás por encargo.

She has a sister named Ana Sofia. She started dating her co-star Lino Di Nuzzo in 2018 and the couple got married in August 2020.

She was cast on Soy Luna which starred Karol Sevilla.

Giovanna Reynaud Is A Member Of