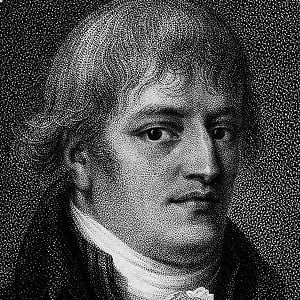 Italian physicist most famous for his work in the field of galvanism, which involves the contraction of muscles via electricity. He as named a Councilor of State at Milan and a Knight of the Iron Crown by the Emperor of Austria for his scientific contributions.

He was born in Bologna and became a physics professor in 1798.

He publicly demonstrated the effects of galvanism on executed murderer George Foster, causing the corpse's muscles to twitch and convulse.

His uncle is Luigi Galvani, from whom the word "galvanism" is derived.

His experiments with galvanism are thought to have inspired Mary Shelley to write the classic novel Frankenstein.

Giovanni Aldini Is A Member Of