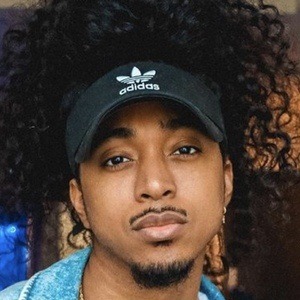 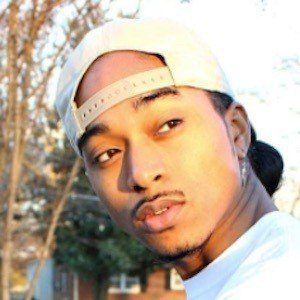 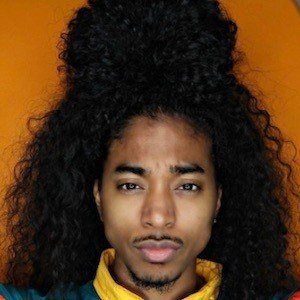 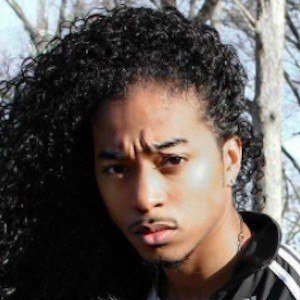 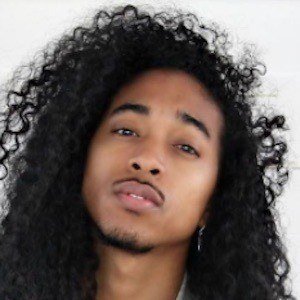 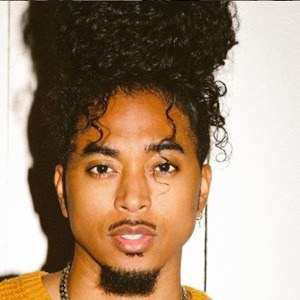 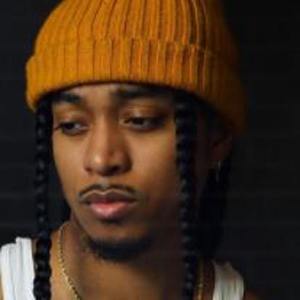 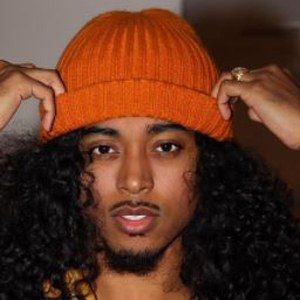 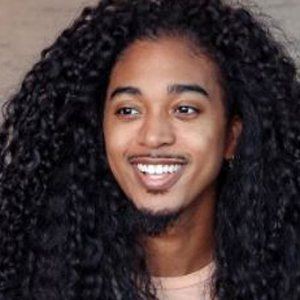 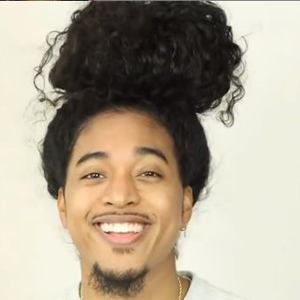 YouTube star who is widely known for his Gio's Wave channel. He has gained popularity there for his wavy and curly haircare routines and tutorials, as well as personal and lifestyle vlogging.

He began studying biochemistry in college, but soon realized that it wasn't for him. He launched his YouTube channel on July 18, 2014. He reached his first 10,000 subscribers on YouTube on March 10, 2017.

He was born and raised in Alexandria, Virginia. He has four brothers, Dashawn, Jalen, Chavis and Myles, and one sister, Miasia. His siblings are his biggest inspiration.

He and SunKissAlba are both known for their curly haircare vlog tutorials posted to YouTube.

Giovanni Ferrer Is A Member Of