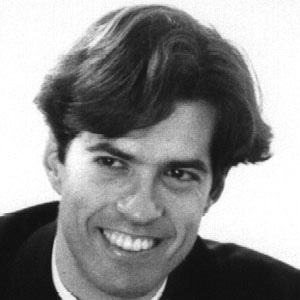 Known for his mastery of Romantic-era composers and expertise as an accompanist and chamber musician.

He mastered the works of Liszt, Moszkowski, Carl Tausig, Henselt, Grainger, and Schulz-Evler.

He dedicated much of what he did to the memory of Rodolfo Caporali, one of his most influential teachers.

He was trained in the tradition of Frederic Chopin.

Giovanni Velluti Is A Member Of