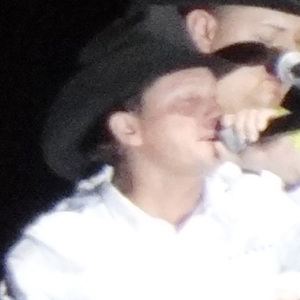 Colombian singer who has released albums like El Catire Norteño and Sencillamente Popular. He is known for songs like "De Rodillas Te Pido" and "Moriré Por Tu Amor."

He hails from Bogota, Colombia. He has shared photos of his girlfriend on Instagram.

He was close friends with the late Jota Mario Valencia.

Giovanny Ayala Is A Member Of