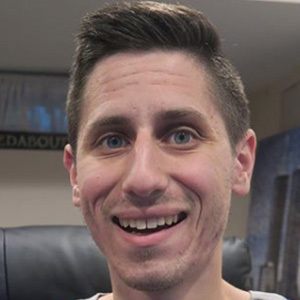 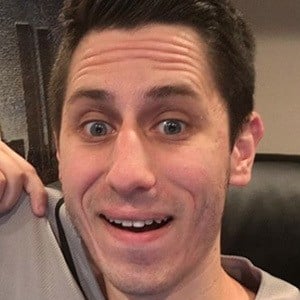 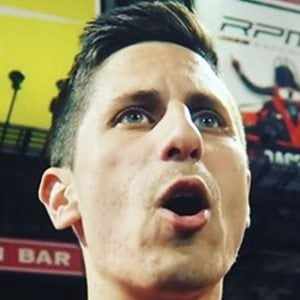 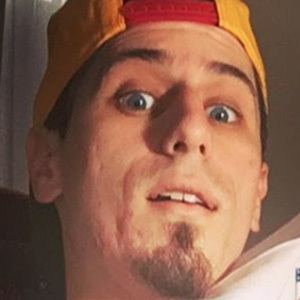 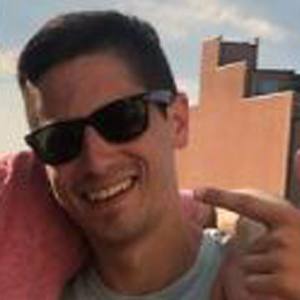 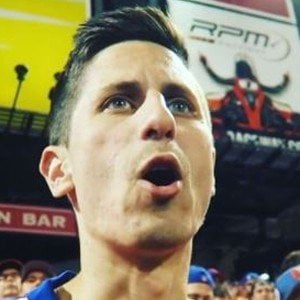 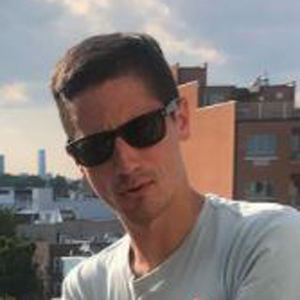 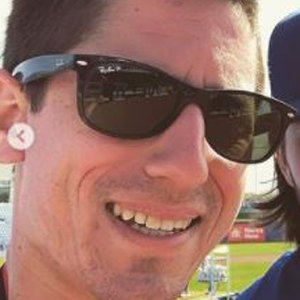 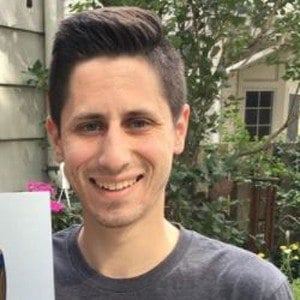 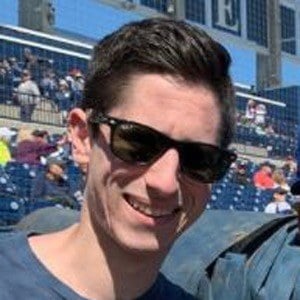 American content creator, also known as Marc Luino, who is the founder of the GiraffeNeckMarc YouTube channel. He makes videos discussing news, rumors and rankings related to Major League Baseball for more than 150,000 subscribers.

In April 2015, he uploaded his first YouTube clip titled MLB 15 The Show - How to Get Stubs Easy & Fast.

One of his top recordings of 2019 was EVERY Home Run Derby Winner - Where Are They Now?

He's been based in the state of New Jersey.

He shot a video about pitcher Zack Greinke being traded to the Houston Astros in July 2019.

GiraffeNeckMarc Is A Member Of