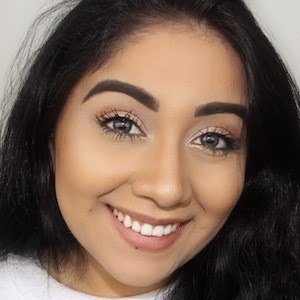 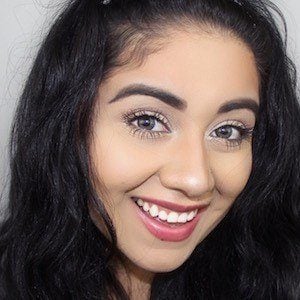 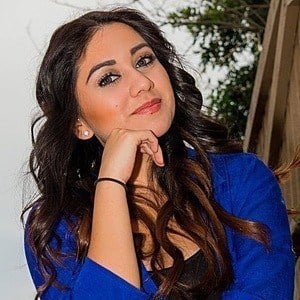 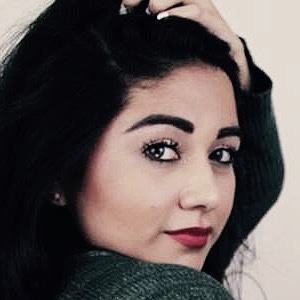 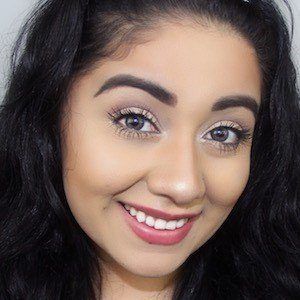 Instagram star who became known after founding her own PR and Marketing company called Starbelshe, which helps fans meet their favorite stars. She has attended several awards shows, including the People Choice Awards 2015, VMAs, and the Radio Disney Music Awards.

She has trained in many acting and modeling academies in Hollywood while attending college, studying marketing and business administration at California Coast University. She began training with well known acting coach Anthony Meindl at Anthony Meindl Actors Workshop.

She is originally from Long Beach, California. She was born to Lilian and Jose Henriquez. She has an older sister named Genesis and a younger brother named Kevin Bojorquez, whom is popular on musical.ly.

She has worked with Justin Bieber on the set of his music video "What Do You Mean."

Giselle Henriquez Is A Member Of