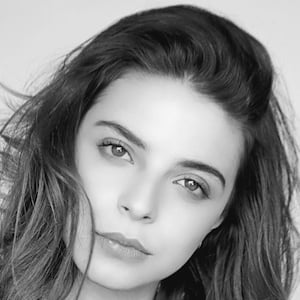 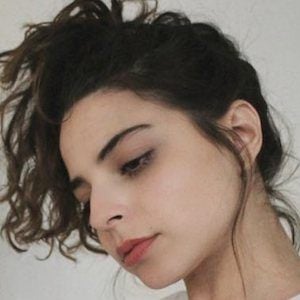 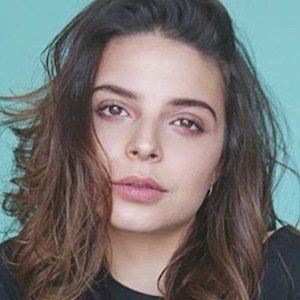 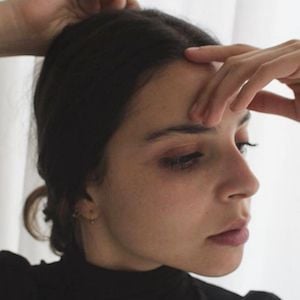 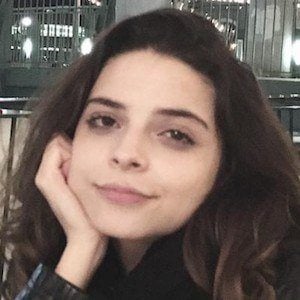 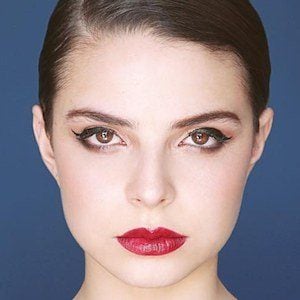 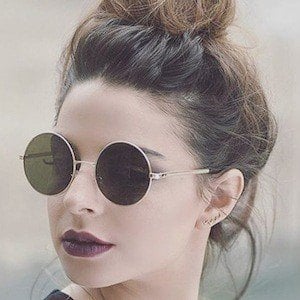 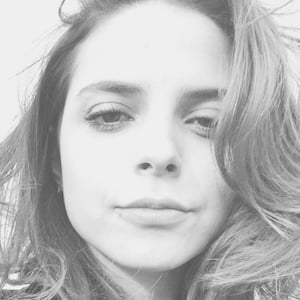 TV actress who has worked in commercials, short films, and TV series. She also found success on YouTube where she has earned more than 1.5 million subscribers. In 2018, she began starring in the Netflix series Diablero.

She was involved in media while growing up in Mexico City.

She studied public relations while in college. In June 2019 she attended the MTV MIAWS awards and walked the pink carpet. She was nominated for Favorite Instagrammer at the 2020 Kids' Choice Awards México.

Her first name is Shaniqua. She was born in Mexico City but moved to Houston, Texas when she was 14 years old. She has two older brothers. She has dated Carlos Colosio.

Gisselle Kuri Is A Member Of