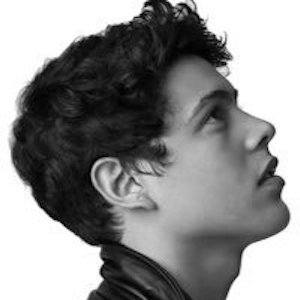 Mexican guitarist who is best known as a member of the band Lucah alongside Luis Fernando Huerta. His band is known for songs like "Pasaporte" and "A Escondidas."

One of his band's earliest releases was the song "Domingo En La Mañana" from January 2015.

He posted a photo with his mother to his Instagram account in May 2016. He is dating popular YouTuber Gisselle Kuri.

His band has covered the song "Without You" by Usher.

Carlos Colosio Is A Member Of