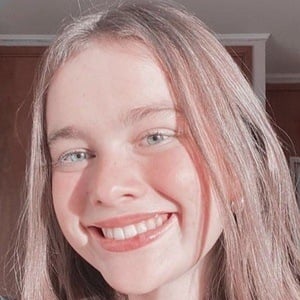 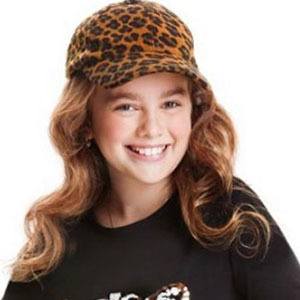 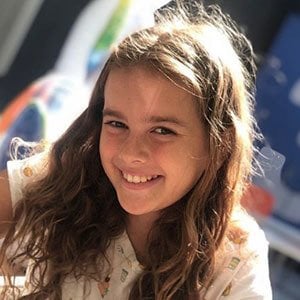 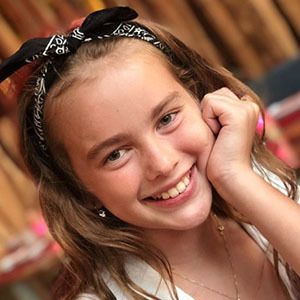 Before making her debut in Papá a la deriva in 2015, she joined social media in October 2013 when she created her Instagram account.

A model and social media star, she has accumulated more than 310,000 fans just on Instagram.

Giulia Inostroza Is A Member Of