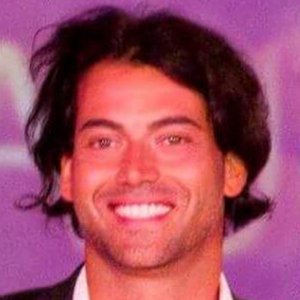 Italian actor who has appeared in Altin in the city and MMA Love Never Dies. He played the role of Andrea in the 2017 TV series Che Dio ci aiuti.

One of his earliest roles was as Cliente bar in the 2015 TV movie Le nozze di Laura.

He is the second of four children in his family.

He acted alongside Terence Hill in the 2017 TV show Un passo dal cielo.

Giuseppe Panebianco Is A Member Of