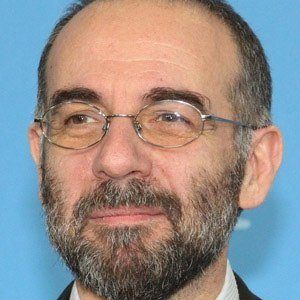 He worked as a freelance photographer.

He directed The Legend of 1900 with Melanie Thierry.

His brother became a film producer.

He directed the romantic drama The Best Offer, which starred Geoffrey Rush.

Giuseppe Tornatore Is A Member Of