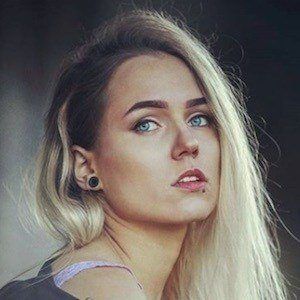 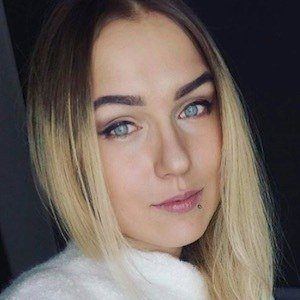 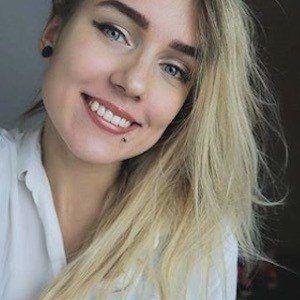 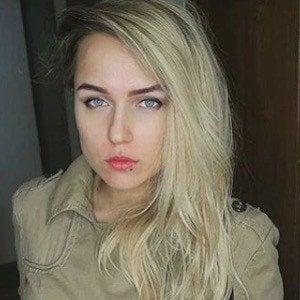 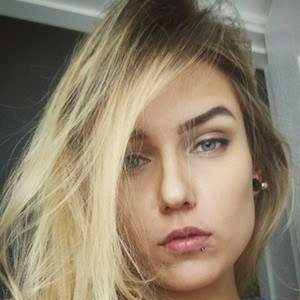 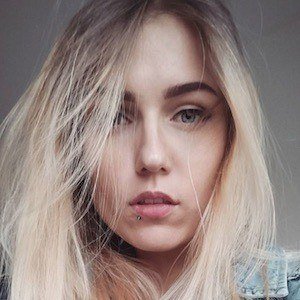 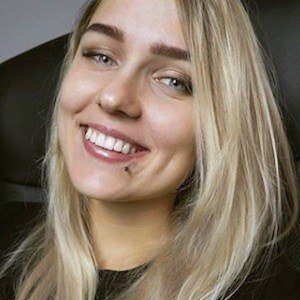 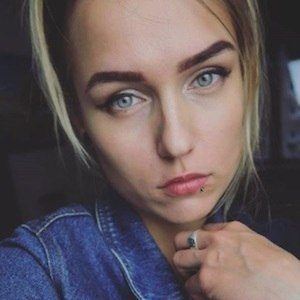 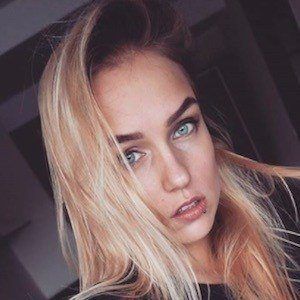 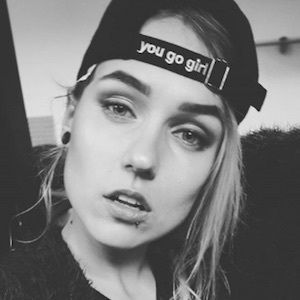 Singer-songwriter nominated for two M.A.M.A. awards for her song "Not Afraid." She gained popularity for uploading her debut original single "Not Afraid" to YouTube, followed by the single "Tattoo."

Before posting original material online, she started out by posting covers.

She had a brief stint performing with a rock group called Second Riot, but departed from the band after some disagreements with other group members.

She was born Greta Jančytė in Vilnius, Lithuania.

GJan Is A Member Of