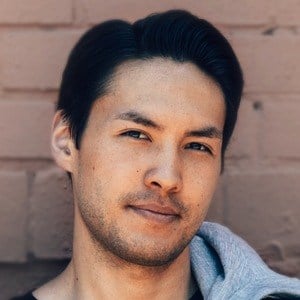 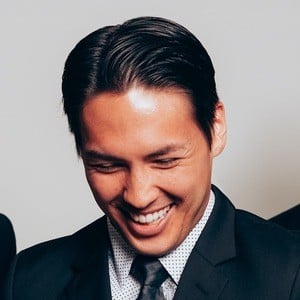 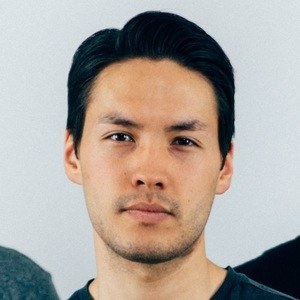 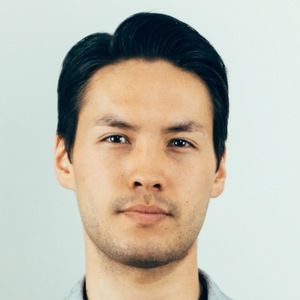 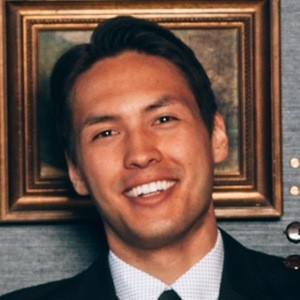 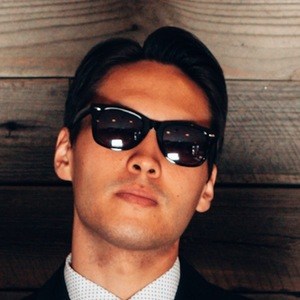 Widely known as the violinist on the Simply Three YouTube channel. He has gained popularity there for him and his friends' instrumental covers of popular songs coupled with artistic and original music videos.

He graduated from Rice University's Shepherd School of Music. He subsequently joined Simply Three in 2014.

He has toured the country alongside Simply Three. Prior to his time with Simply Three, he served as a touring violinist for Janelle Monae.

His group mates have worked alongside high profile artists prior to forming Simply Three, including Alyson Stoner.

Glen McDaniel Is A Member Of