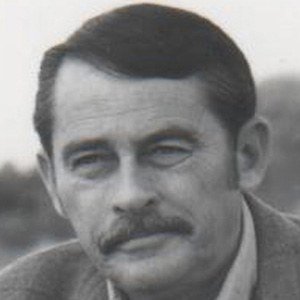 An American fiction writer, he is best known for his 1960 novel, Where The Boys Are, which went on to become a film directed by Henry Levin. Swarthout's other works include Bless the Beasts and Children (1970) and The Shootist (1975).

He worked in advertising for a year and then pursued a career as a journalist.

He was inducted into the Western Writers Hall of Fame in Scottsdale, Arizona.

He was born in Michigan to a family of Dutch and English heritage. He married Kathryn Vaughn in 1940.

His novel, The Tin Lizzie Troop, was made into a movie starring Paul Newman.

Glendon Swarthout Is A Member Of