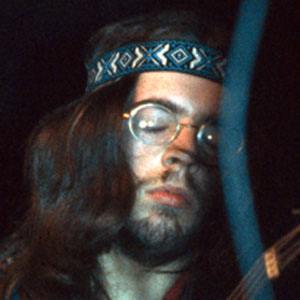 Remembered best for his work with the rock band Jethro Tull, this English bassist also established bands called Wild Turkey and Paris and performed with the German music group Karthago.

Before forming Jethro Tull, he played with a band called John Evan Smash that included many of his future Jethro Tull bandmates.

His second album with Jethro Tull, Stand Up, rose to #1 on British music charts; the band's following album, Benefit, peaked at #3.

He was born and raised in Barrow-in-Furness, England.

Glenn Cornick Is A Member Of