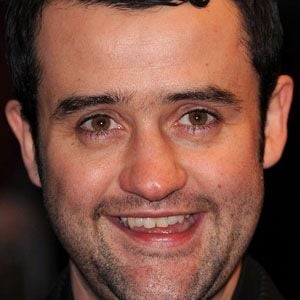 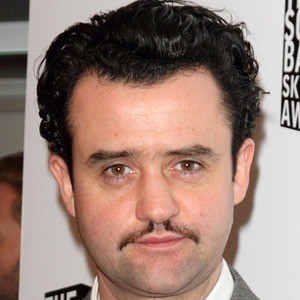 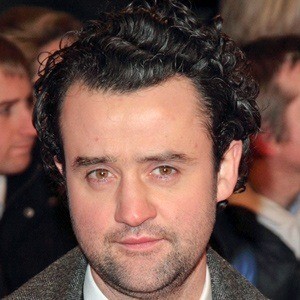 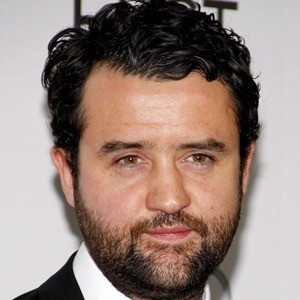 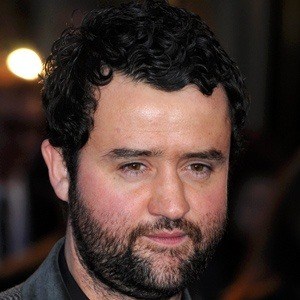 Actor whose played roles in such films as The Bank Job, Atonement, and Nanny McPhee Returns. He also appeared on the BBC drama Line of Duty as Sergeant Danny Waldron.

He made his big screen debut as a pilot in the 2001 film Pearl Harbor.

He played the character Samuel Pepys in the 2014 mini-series The Great Fire.

He has a son named Mylo and a daughter named Dixie with his wife and makeup artist Louise Burton.