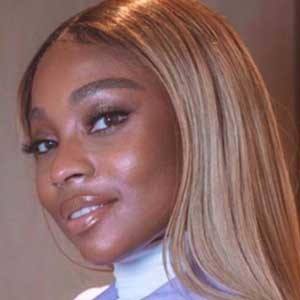 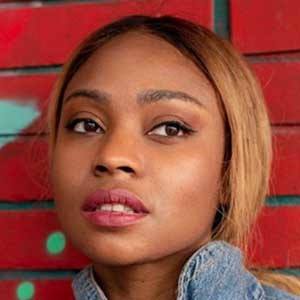 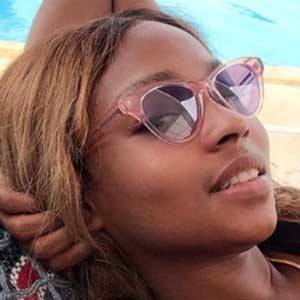 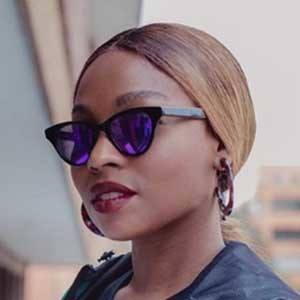 Singer and rapper known as one-third of the hip-hop group ChocQuibTown. The group released their first album, Somos Pacifico, in 2006.

She attended university in Cali, Colombia to study psychology. While there, she became involved in the Cali underground hip-hop scene, leading to her burgeoning interest in forming a group with brother Miguel and eventual husband Carlos Valencia.

In 2008, the group signed with Nacional Records, and released their second album, Oro. This served as the first international release for the group, with both UK and US releases following in the next year. In 2010, the group began an international tour, which included a stop at the US festival South by Southwest.

She has cited listening to Michael Jackson's records as a young girl as influencing her to pursue music professionally.

Gloria Martínez Is A Member Of