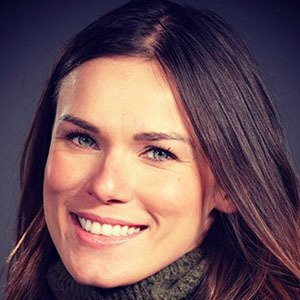 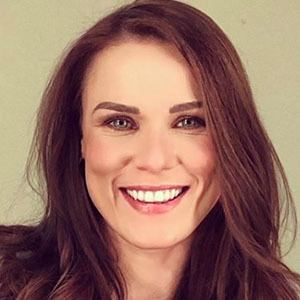 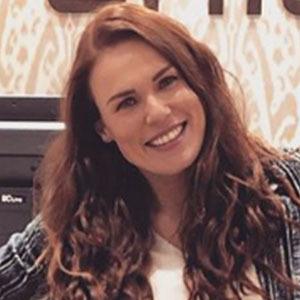 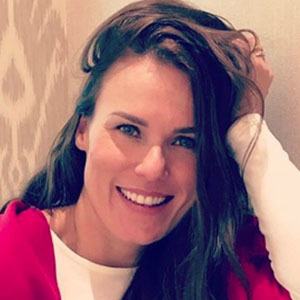 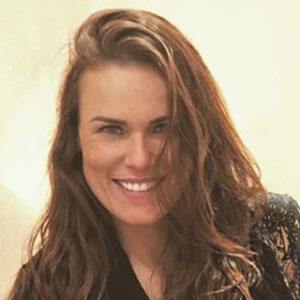 She made her acting debut in 2007 playing Mónica Sánchez-Zúñiga in Muchachitas como tú.

Outside of her roles in telenovelas, she has had guest roles in dramas like La rosa de Guadalupe and Mujeres asesinas 3.

While starring on Amores con trampa, she appears alongside Africa Zavala and Eduardo Yanez.

Gloria Sierra Is A Member Of