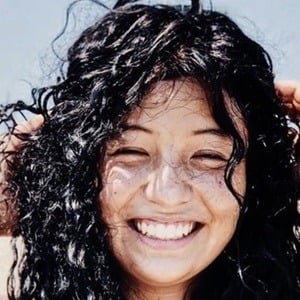 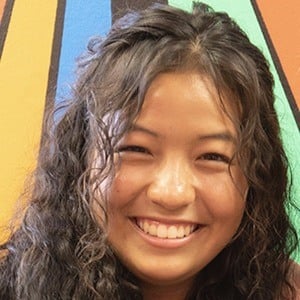 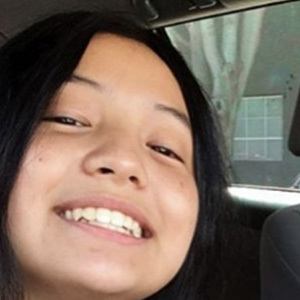 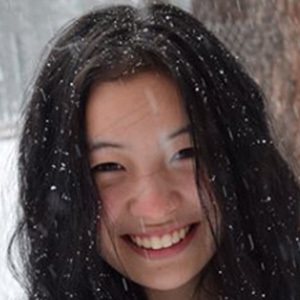 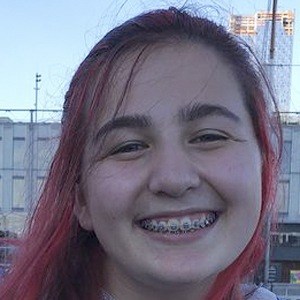 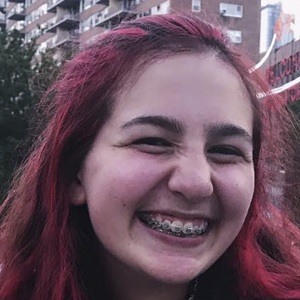 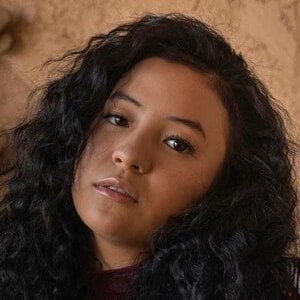 Model and actress with TV credits on Sam & Cat, Law & Order: Special Victims Unit and Make It or Break It. She played a village girl in Disney's The Jungle Book Musical.

She received voice and musical theater training while residing in New York City in 2009.

She has had lead roles in a number of short films such as Moebius, After Midnight and Pocketful of Posey.

She is the sister of Piper, Major, Saylor and Riley Curda.

She was a dancer in the music video for James Blunt's "Stay the Night."

Glory Curda Is A Member Of