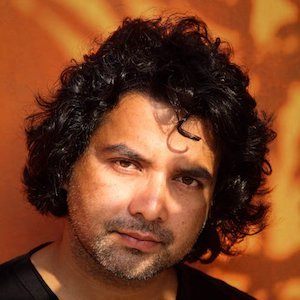 Photojournalist whose work has been featured in more than 100 international magazines, including Newsweek, National Geographic and Amnesty Journal. He has won widespread acclaim for projects like Survivors (2012), which depicts the plight of people on the fringes of society.

He grew up in Narayangonj, Bengladesh and earned a B.A. in photojournalism from Pathshala South Asian Media Institute.

He is the founder of the First Light Institute of Photography, located in Bangladesh.

His parents were very supportive of his photography career.

He and Shomi Patwary are both famous photographers from Bangladesh.

GMB Akash Is A Member Of