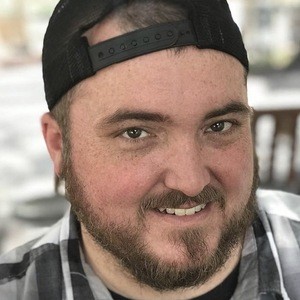 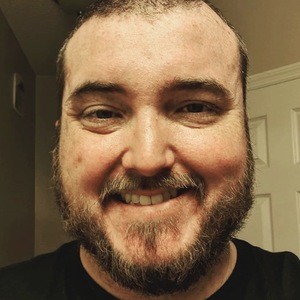 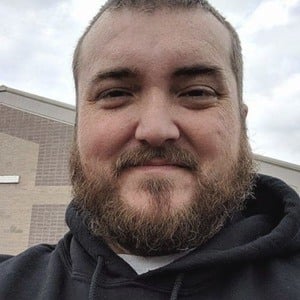 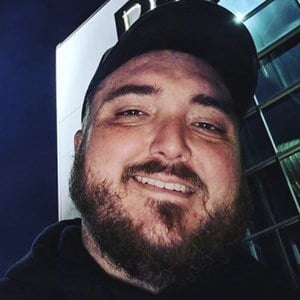 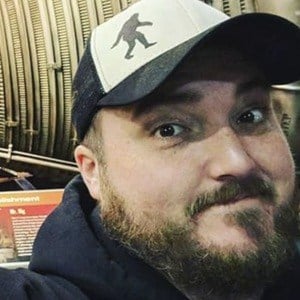 Social media personality, also known as John Gleason, who came into the spotlight after launching his Godless Engineer YouTube channel. He shares videos about atheism, science and combating ignorance with more than 40,000 subscribers.

In December 2013, he uploaded his first YouTube clip titled GE's Reaction to John Hagee's Speech to his Congregation.

In May 2018, he visited the Creation Museum of Christian fundamentalist Ken Ham.

Godless Engineer Is A Member Of