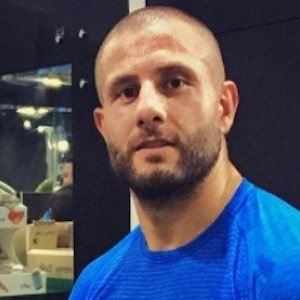 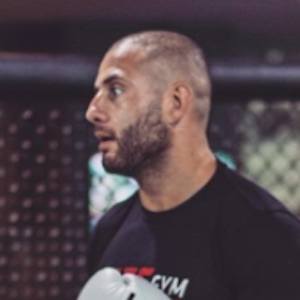 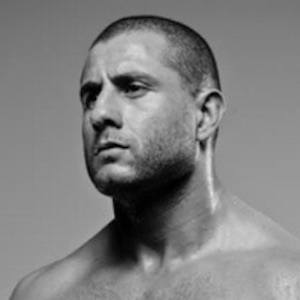 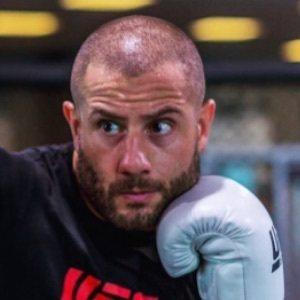 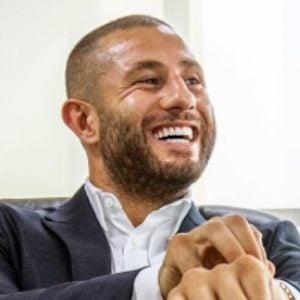 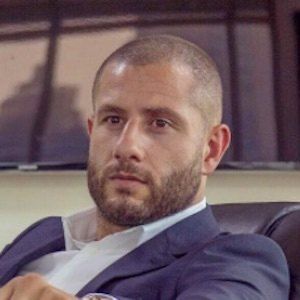 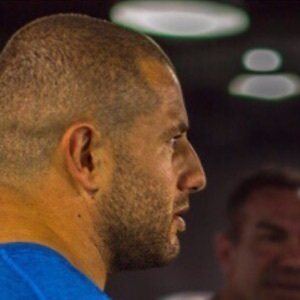 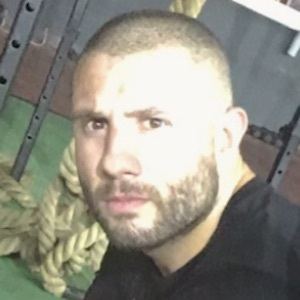 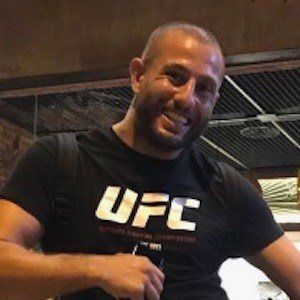 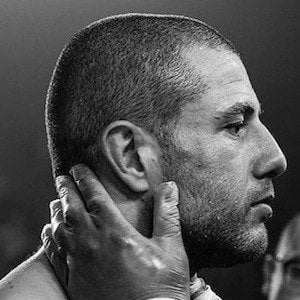 MMA fighter who is two-time Dutch and European Muay Thai champion. He won the K-1 World Grand Prix in 2006 and 2008, making him the first ever Turkish fighter to obtain a K-1 tournament title.

He began kickboxing and playing soccer at 10, but gave up soccer to pursue kickboxing full time at 16.

He fought out of Mike's Gym in Amsterdam. He is extremely popular on Instagram with over 500,000 followers.

His parents are from the Selim district of the Kars Province.

He put down a $10,000 wager on whether or not Conor McGregor could beat Floyd Mayweather Jr.

Gokhan Saki Is A Member Of