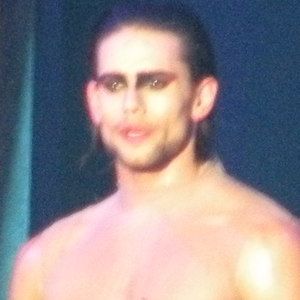 Dancer who has worked with several companies and has been cast in many musical theatre shows.

He began dancing at the age of six, and graduated from the National Ballet Academy of Amsterdam in 2001.

He has appeared in shows such as Cats and Love Circus, and also appeared in the Disney Channel film The Cheetah Girls 2.

He was born in a town called Gouda in the Netherlands. His mother is Dutch, and his father is Israeli.

Michaela Deprince is also a professional ballet dancer from the Netherlands.

Golan Yosef Is A Member Of