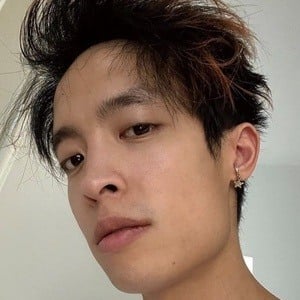 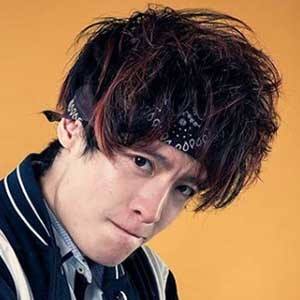 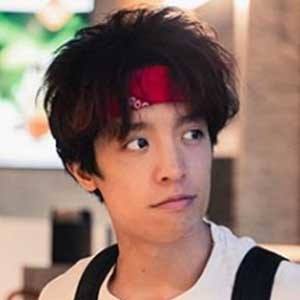 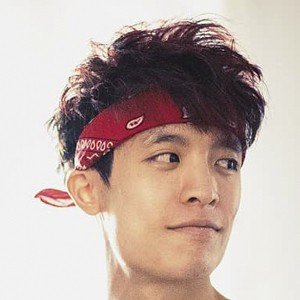 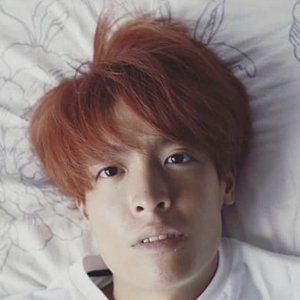 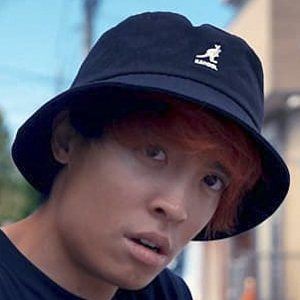 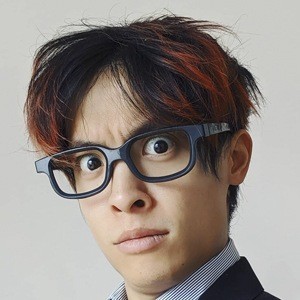 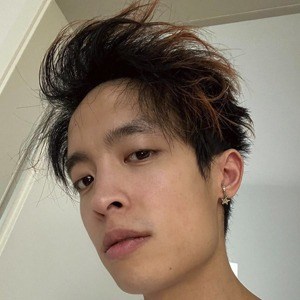 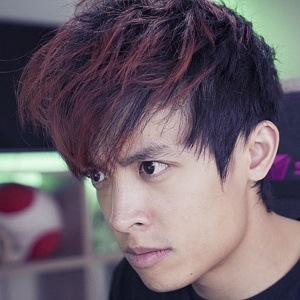 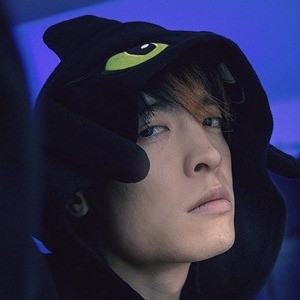 YouTuber known for being a member of the gaming and comedy channel Noobtown Monkeys with John Youk. He also uploads a variety of other content on his own self-titled channel.

He first began posting to YouTube as a member of the channel jubafilms with Julien Bam. Noobtown Monkeys uploaded its first video in February 2015 and Bao proceeded to start his own channel in October of that year.

Along with Noobtown's 300,000-plus subscribers, he's also gained more than 1 million subscribers on his own channel. He also has more than 240,000 followers on Instagram.

Born in Germany, he is Vietnamese and Chinese.

Gong Bao Is A Member Of