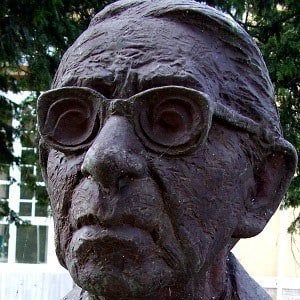 He published his debut novel, Javier Mariño, in 1943.

He taught at the State University of New York at Albany during the late 1960s and early 1970s.

He was born to a Galician family in the city of Ferrol in northwestern Spain.

He was a loyal supporter of Spanish dictator Francisco Franco.

Gonzalo Torrente Ballester Is A Member Of