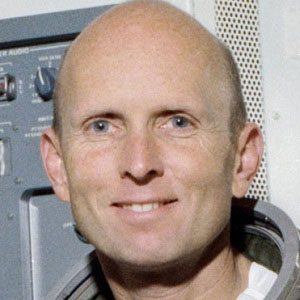 After completing undergraduate and graduate degrees in Mechanical Engineering from the California Institute of Technology, he worked for the Southern California-based Hughes Aircraft Company.

Born Charles Gordon Fullerton, he spent his youth in Rochester, New York and Portland, Oregon. He was married to Marie Jeanette Buettner, and he raised children named Andrew and Molly.

He and Jack Lousma were both on the crew of NASA's 1982 STS-3 mission.

C Gordon Fullerton Is A Member Of