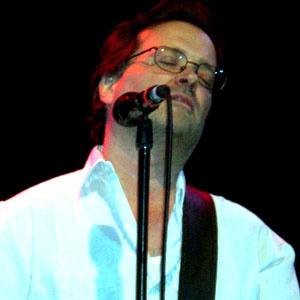 Musician who is the singer, guitarist, and songwriter for the alternative rock band Violent Femmes, the group known for songs like "Blister in the Sun."

Influenced by Lou Reed and Hank Williams, Sr., he decided to start writing music. He formed Violent Femmes in 1980.

His band's music has appeared in many mainstream outlets, including in an episode of the TV series How I Met Your Mother.

He was born in Connecticut but grew up in Wisconsin.

He was mentioned in the novel The Time Traveler's Wife, which was adapted for the silver screen and starred Rachel McAdams.

Gordon Gano Is A Member Of