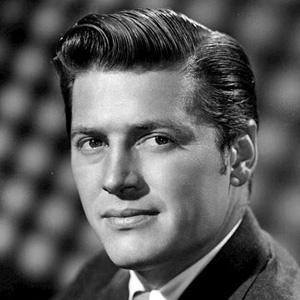 Actor who appeared in musicals such as Carousel and Oklahoma! His other films include On Moonlight Bay and By The Light of the Silvery Moon.

After debuting on Broadway, he received a recording contract and primarily worked with Jo Stafford.

He acted alongside Doris Day in both Starlift and On Moonlight Bay.

He is the father of actresses Meredith and Heather MacRae.

He starred with Gloria Grahame in the 1955 musical/Western Oklahoma!

Gordon MacRae Is A Member Of