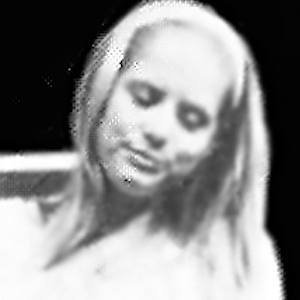 Actress who appeared in the 1972 Woody Allen film Everything You Always Wanted to Know About Sex*(*But Were Afraid to Ask).

She grew up in New York City.

She performed in Broadway productions of Falsettos, Hair, and A Catered Affair.

Her parents, Sheila MacRae and Gordon MacRae, and her sister, Meredith MacRae, were all actors.

She appeared in an episode of Frasier, a TV series that starred Kelsey Grammer.

Heather MacRae Is A Member Of