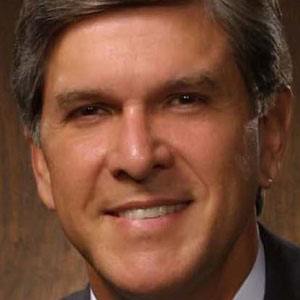 Republican politician who was a US Senator from Oregon from 1997 to 2009. After retiring from politics he became the President of the National Association of Broadcasters.

He was a Mormon missionary to New Zealand for two years after graduating high school and before attending Brigham Young University.

While in the Senate he served as the Chairman of the Senate Special Committee on Aging.

His father, Milan, was an Assistant United States Secretary of Agriculture.

He succeeded Larry Craig as the Chairman of the Senate Special Committee on Aging.

Gordon H. Smith Is A Member Of