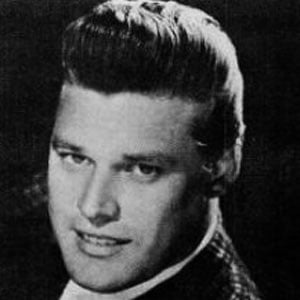 American violinist and fiddler known for his contributions to country and bluegrass music. He was inducted into the Fiddlers Hall of Fame in 1986.

He began playing the fiddle as a child and first played at the Grand Ole Opry at the age of nine.

He was also inducted into the Alabama Music Hall of Fame.

He was born in Alabama, but lived in several places in the American South, including Tennessee.

He recorded with artists like Elvis Presley and Johnny Cash.

Gordon Terry Is A Member Of