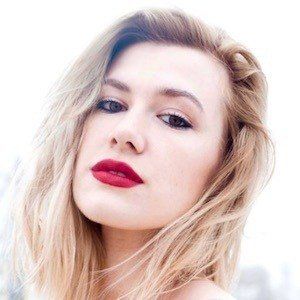 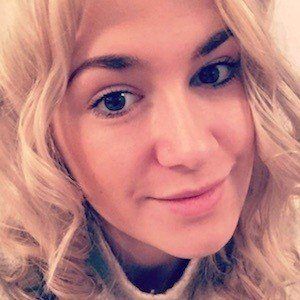 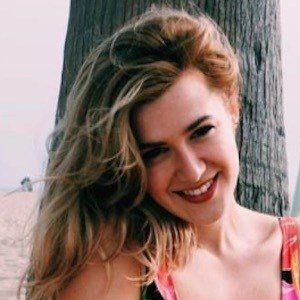 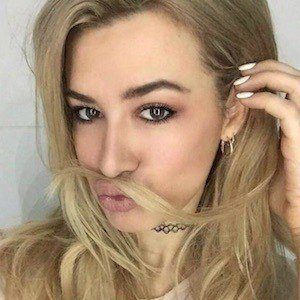 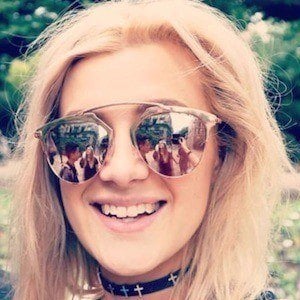 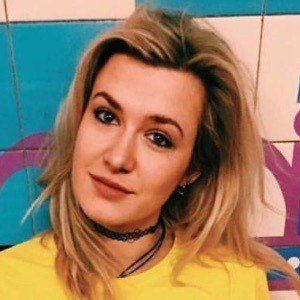 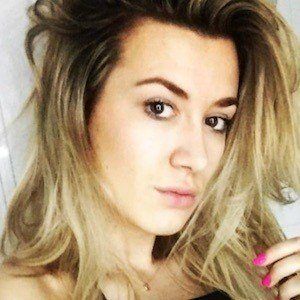 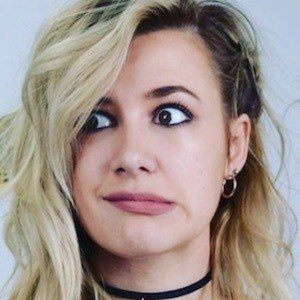 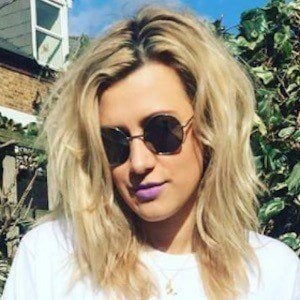 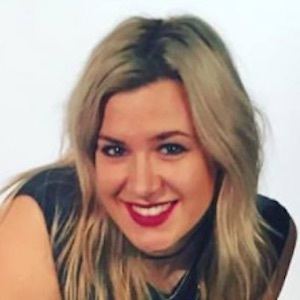 Internet comedian whose video contributions published on Facebook have earned her more than 1 million followers. She starred alongside Goubran Bahou in a video called "Sleeping Next to Your Girlfriend," which earned more than 100 million views. She also became big on Snapchat, where she is known as Johannah.arts and Instagram with 110,000 followers

She trained at the London School of Dramatic Art after earning a degree in costume for film and theater.

She was a radio host at Fubar Radio. As an actress, she appeared as Gudrada in Channel 4's 1066 Battle for Middle Earth and was cast in the lead role of Gemma Black in the web series B****Craft. She also starred in the feature film Brotherhood as Penny.

She has collaborated on video content with Brooke Lynette.

Jahannah James Is A Member Of