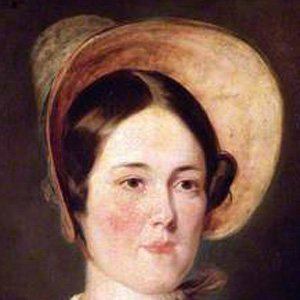 Recognized for rescuing survivors of the shipwrecked vessel Forfarshire in 1838. She spotted the ship from her bedroom, which was located in the lighthouse her father owned.

She was raised as the seventh of nine children.

On the first trip, she and her father rescued four men and the lone surviving woman, Mrs. Dawson, from the Forfarshire.

Her father William rowed a 21 ft, 4-man Northumberland cobleboat towards the shipwreck while she steered.

Grace Darling Is A Member Of