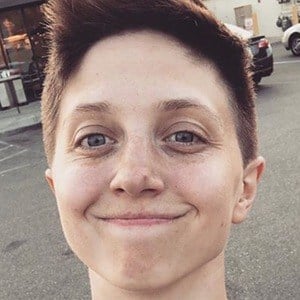 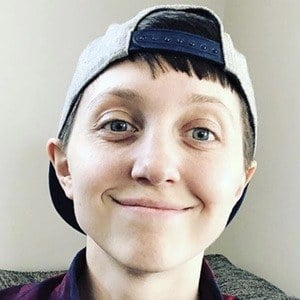 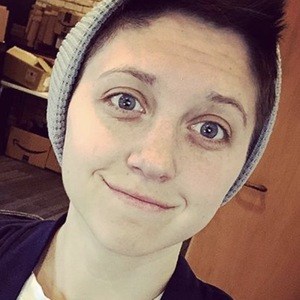 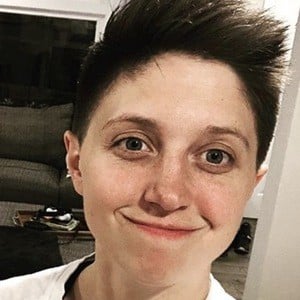 Social media sensation best known as the partner of incredibly popular YouTube vlogger Ash Hardell. They rocketed to fame in January 2015 after Mardell posted the video "'Dear Girlfriend, Will You...' (PROPOSING TO MY GF, WHAATT?!)" to their main channel.

They worked as a sales rep for LogicMark and as an account manager at Summit Information Resources.

They have a sister. Ashley Hardell announced their engagement in the November 2015 video "WE'RE ENGAGED! (Proposal story)." They got married in 2016.

They appeared alongside a number of other popular YouTubers in the video "Gay Couples React to Rude, Invasive Questions", including Chrissy Chambers and Bria Kam.

Gray Hardell Is A Member Of