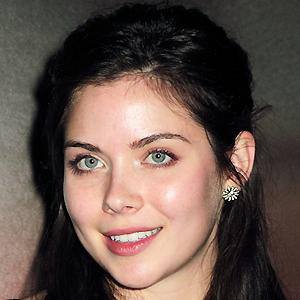 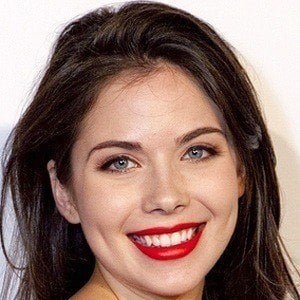 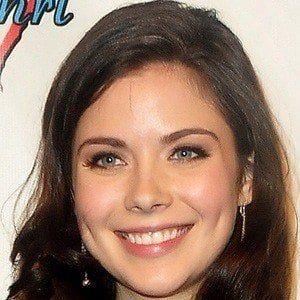 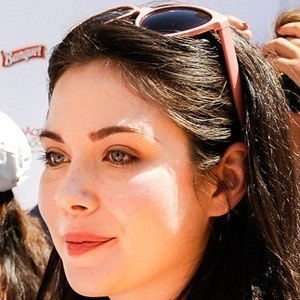 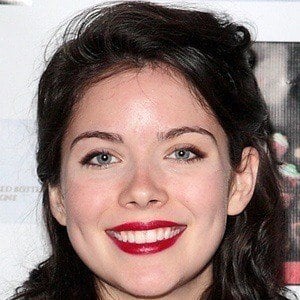 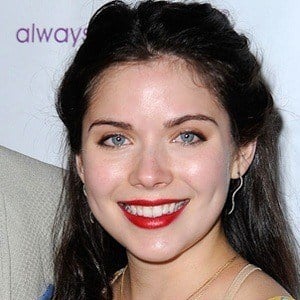 Actress who won teen audiences over with her roles as April Young on The Vampire Diaries and Amy on The Nine Lives of Chloe King.

She had her breakout acting role in the 2011 horror film Fright Night.

She had 2013 television appearances on the series Baby Daddy and the TV movie Teen Beach Movie.

She moved from Austin to San Antonio, Texas with her family as a child. She has a younger brother. She has been in a relationship with actor Nat Zang.

She had her first-ever acting role opposite Colin Farrell in the 2011 horror-comedy Fright Night.