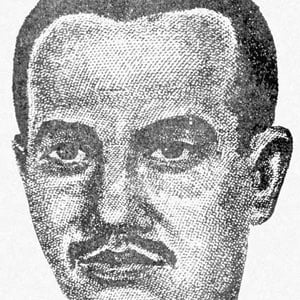 Filipino journalist and revolutionary best remembered for his liberal newspaper, La Solidaridad. He was a founder of the Propaganda Movement, an organization established by Filipino expatriates.

When he was just eighteen years old, he published a work of satirical short fiction entitled "Fray Botod."

After dropping out of the University of Valencia's medical school, he pursued a career in journalism.

He grew up in the Philippines and later lived in Spain. He died of tuberculosis at the age of thirty nine.

He and Jose Rizal were fellow Filipino journalists, revolutionaries, and propagandists.

Graciano Lopez Jaena Is A Member Of