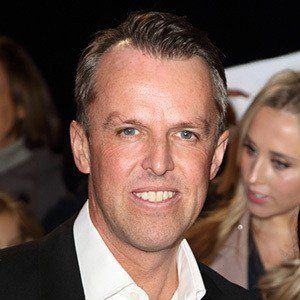 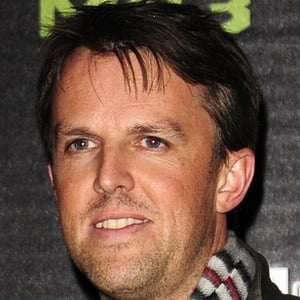 He became the first English off-spinner since Jim Laker to take ten wickets in a match in March 2010.

He has children named Wilfred, Charlotte and Jessica with his wife Sarah, whom he married in January 2010.

He and Kevin Pietersen represented England at the 2011 Cricket World Cup.

Graeme Swann Is A Member Of