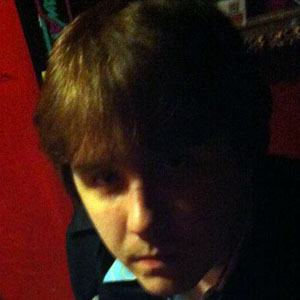 American singer and songwriter who has appeared in the Broadway shows Rain and the Let It Be musical.

He started his first band, The Roadrunners when he was in middle school and performed around New York City and Philadelphia.

He acted as the lead character in the video game The Beatles: Rock Band.

He grew up with his family in Camden, New Jersey.

He has toured with many artists, including James Taylor.

Graham Alexander Is A Member Of