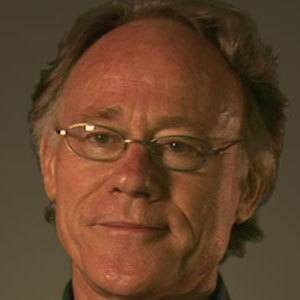 British writer known for his theories challenging conventional knowledge, which are often met with controversy. Particularly prominent is his theory of a "mother culture," which he's written about in several books.

He studied sociology at Durham University. He worked for several publications before the release of his first book in 1985.

Many of his works also support, and expand on, the Orion Correlation Theory. At a TEDx talk in 2013, he claimed that ayahuasca helped him quit a 24-year daily marijuana habit.

He married Santha Faiia. He grew up in India with his father, who worked as a surgeon.

Director Roland Emmerich cited Hancock's Fingerprints of the Gods as an inspiration for the movie 2012.

Graham Hancock Is A Member Of