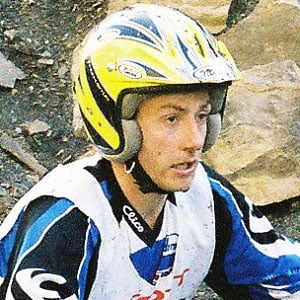 Accomplished Extreme Enduro racer who became a 5-time British Trials Champion, 4-time Scottish Six Day Trial winner and the first to win the infamous Scott Trial 9 times, more than anyone has ever won it in the race's 100 year history. He has reached #4 in the world rankings.

He won his first trial when he was 10 years old.

He is from Ripon, England, UK.

He and Matt Hall have both competed in Red Bull sponsored events, but in different sports.

Graham Jarvis Is A Member Of