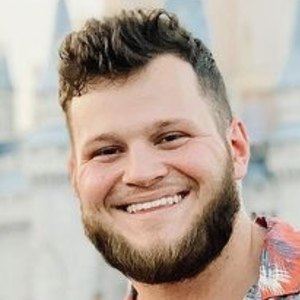 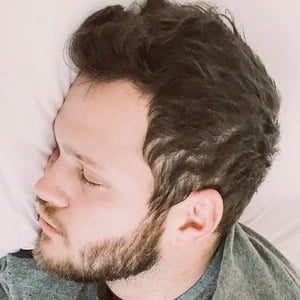 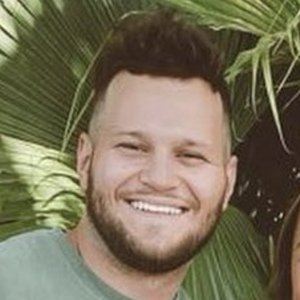 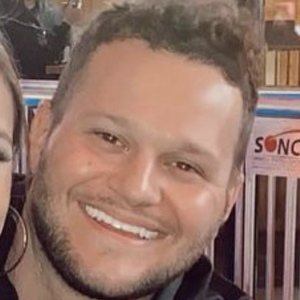 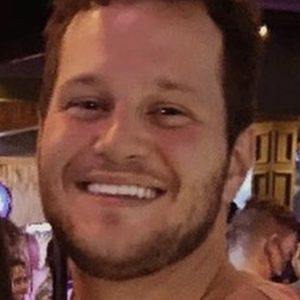 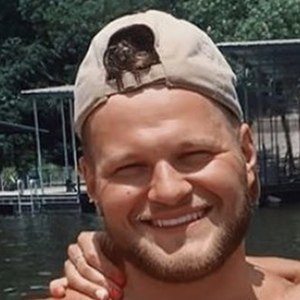 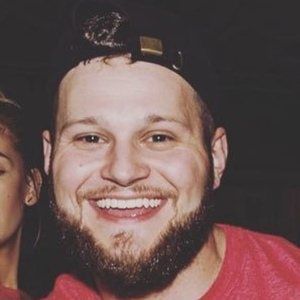 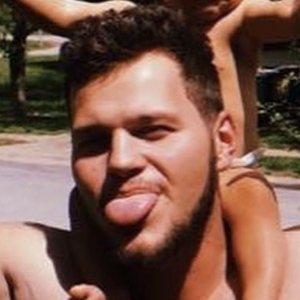 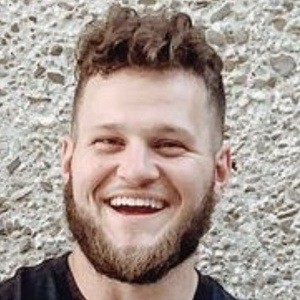 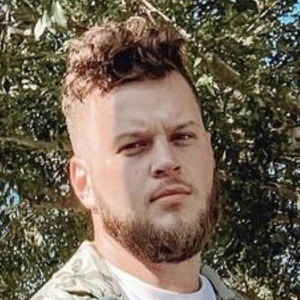 Famous as the husband of YouTube star Elle Naudet. He has gained massive popularity for appearing on her hugely popular EllleandBabes YouTube channel alongside his family.

His family's YouTube channel was created June 2013. He married his wife at age 17 following the birth of their first daughter.

His daughter's name is Lacey. His sons' names are Wolf and Forest. He and Elle Naudet announced that they were divorcing in 2020. He became engaged to Cindy Amparan in January 2021.

He and his wife Elle Naudet shared their first daughter at age 16.

Graham Naudet Is A Member Of