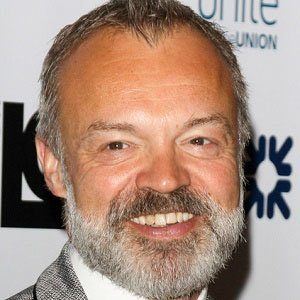 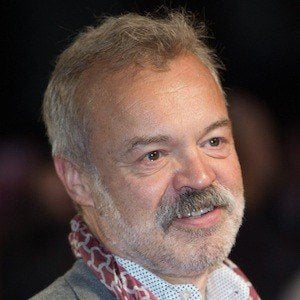 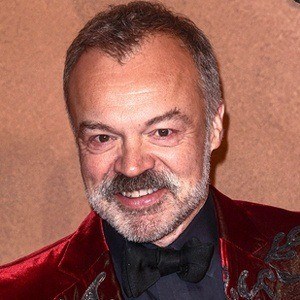 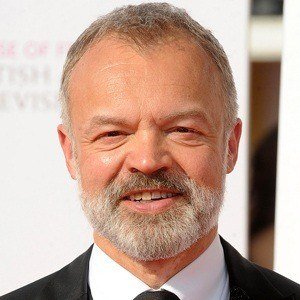 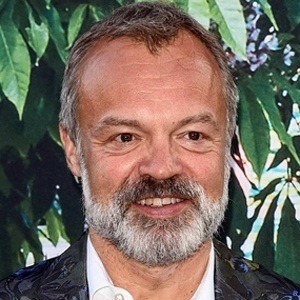 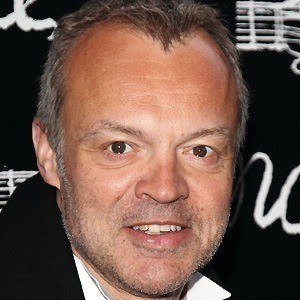 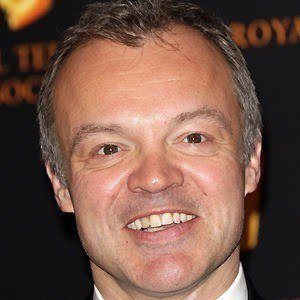 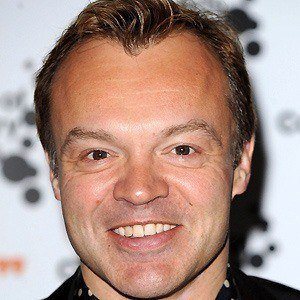 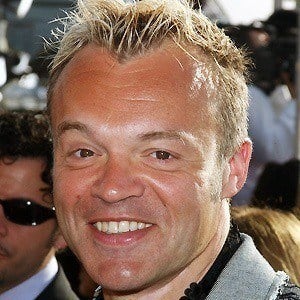 Host of the BBC Two's comedy program The Graham Norton Show. He became known for his over-the-top style and risqué dialogue.

He rose to national attention when his appearance in drag as Mother Theresa fooled correspondents on Scottish Television.

He hosted dance many contest shows and talent shows as well as the Live Earth Concert from London and The British Academy Television Awards.

He grew up in a suburb of Dublin, Ireland. In 2010, he began dating Trevor Patterson, but the couple split in 2013.

In a rare crossover to the United States, he made a cameo in an episode of Kathy Griffin: My Life on the D-List.

Graham Norton Is A Member Of