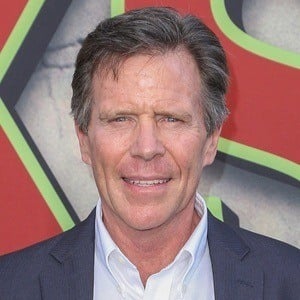 Connecticut-born actor most famous for his role as David Bradford on the sitcom "Eight is Enough". He was also the host of HGTV's "If Walls Could Talk" from 2000-2004.

He was born in Middlebury and made his TV debut on the soap opera "One Life to Live" in 1968.

He has had a career resurgence as a voice actor in video games, lending voice to games such as "Team Fortress 2".

He married Debbie Ketchum in 1978.

He replaced "Star War" actor Mark Hamill as David Bradford on "Eight is Enough" after the show's pilot episode.

Grant Goodeve Is A Member Of