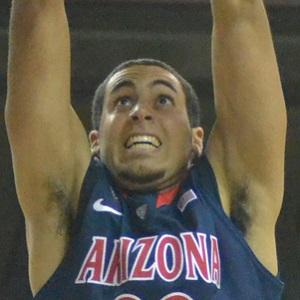 Power forward who made his NBA debut in 2014 for the Oklahoma City Thunder after the Portland Trail Blazers drafted him in the second round in 2013.

He averaged more than 22 points per game at Lutheran High School in California.

He played in the NBA Development League for the Tulsa 66ers in 2013.

His parents are named Lamont and Barbara.

He was part of the same 2013 NBA draft that produced forward Anthony Bennett.

Grant Jerrett Is A Member Of